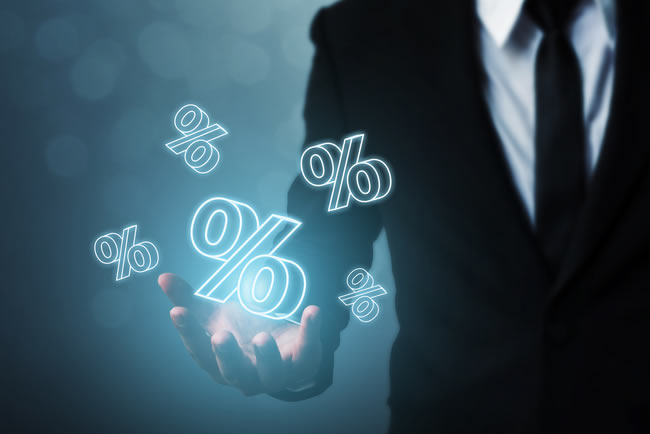 One of the many responsibilities and functions of the Reserve Bank of Australia (RBA) is to control domestic official interest rates in order to fulfil their charter, contained in the Reserve Bank Act 1959, which is to best contribute to the:

As a result of this charter, the RBA has determined that an inflation rate of between two and three per cent per annum is the best way to meet these objectives.

Why do they change?

While fulfilling their charter may be the goal of the RBA, the same may not be said for central banks around the world. Low interest rates are usually associated with a lower dollar as they often mean less foreign investment as global investors look elsewhere for the highest returns for their money. In what sometimes looks like a race to the bottom between nations, a lower dollar makes manufactured goods cheaper for foreign buyers, boosting exports and increasing tourism.

Why is my loan interest higher than the cash rate?

The RBA’s cash rate provides a level of interest rates that affects the rates paid in the wholesale market by the banks. While credit is available to banks in the wholesale market at a rate of, say the  current 1.5 per cent, they will add a premium before applying the rate to retail loans and mortgages. The concept is the same as a supermarket buying produce in bulk at a lower price than offered to shoppers. Simply, this margin is how banks make their money.

For the best investment strategy in the current low interest rate environment, talk to us today.