Salary sacrificing - not such a sacrifice 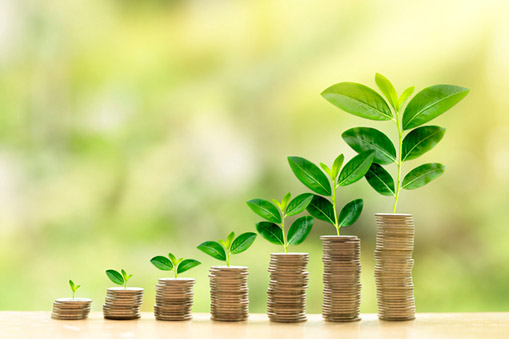 Salary sacrificing is the choice you can make to re-direct some of your salary and make increased contributions into super.  This is known as salary sacrifice and is taxed at only 15% (or 30% for high income earners) - that is, for most people, much lower than their marginal tax rate.

Salary sacrificing, particularly for those who have spare cash flow, can be particularly effective as shown in the table below:

For employees with a marginal tax rate of 34.5 per cent (including Medicare levy), they are $195 better off for every $1,000 they choose to salary sacrifice. Depending on their salary this benefit can be even greater, however it’s important to remember that salary sacrificing doesn’t make sense in every situation.

Important: concessional contributions are capped at $30,000 if you are under 50, or $35,000 for those over 50, however this includes the employer SG contribution. Contributions above these limits are taxed at marginal tax rates. From 1 July 2017 this will drop to $25,000 for everyone.

For your employees earning less than $51,201 (in the 2016/2017 year) the Government co-contribution is another way to boost super balances.